Pierre Pomet’s travel guide: Sensational science and medicine for all 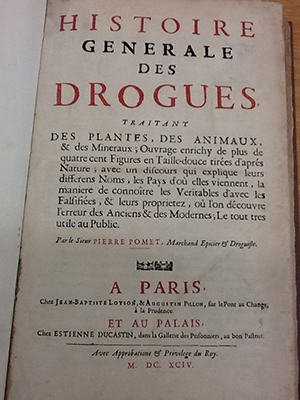 Pierre Pomet (1658–99) wrote one of the most popular medical works at the end of the seventeenth century, surpassing, in his time, Hippocrates, Dioscorides, Matthioli, and even Paracelsus. Combining engaging text with creative engravings, his Histoire generale des drogues (1694) was both Merck Manual and travelogue all at once. In many ways, Pomet rivaled even Pliny's enormously entertaining natural history encyclopedia.

Certainly one of the most popular books in medieval times was Pliny the Elder's (23–79) Naturalis Historia, the first great encyclopedia of the natural world. In it, Pliny happily mixed legend and fact, shifting from details on medicinal value of certain plants to stories about cynocephali, humans featuring dogs' heads instead of regular human cranial features. No wonder Naturalis Historia was copied over and over, with some 200 extant medieval manuscripts surviving to this day.

Pomet's (1658–99) Histoire generale des drogues (see image above: The title page of Pomet's Histoire generale des drogues [1694]), in many ways imitates Pliny, by collecting all sorts of fascinating tales about plants, animals, dead humans (mummies), minerals, and fossils. Pomet had a singular advantage over Pliny, in that the printing press made it possible for his work to quickly appear in France and literally find itself in demand throughout the known world. It was printed first in 1694 in Paris, and then quickly translated into English and German. A bestseller of sorts, the original Parisian edition is part of the Lenhardt Library's rare book collection. It is a work that has been interpreted in many different ways, with even Charles Dickens (1812–70) calling it "a book of high character."

Like Pliny, Pomet traveled extensively, researching the use of a wide variety of substances, from moss to different animal organs, as simples, the basic building blocks to create complicated medicines. Pomet, like Pliny, was not an entirely objective editor of tales and factoids. Again, like Pliny, Pomet was thoroughly bibliographic in his studies for his materia medica, examining many published herbals, related reference works, and manuscripts accessible in Paris and among his colleagues' collections throughout Europe. 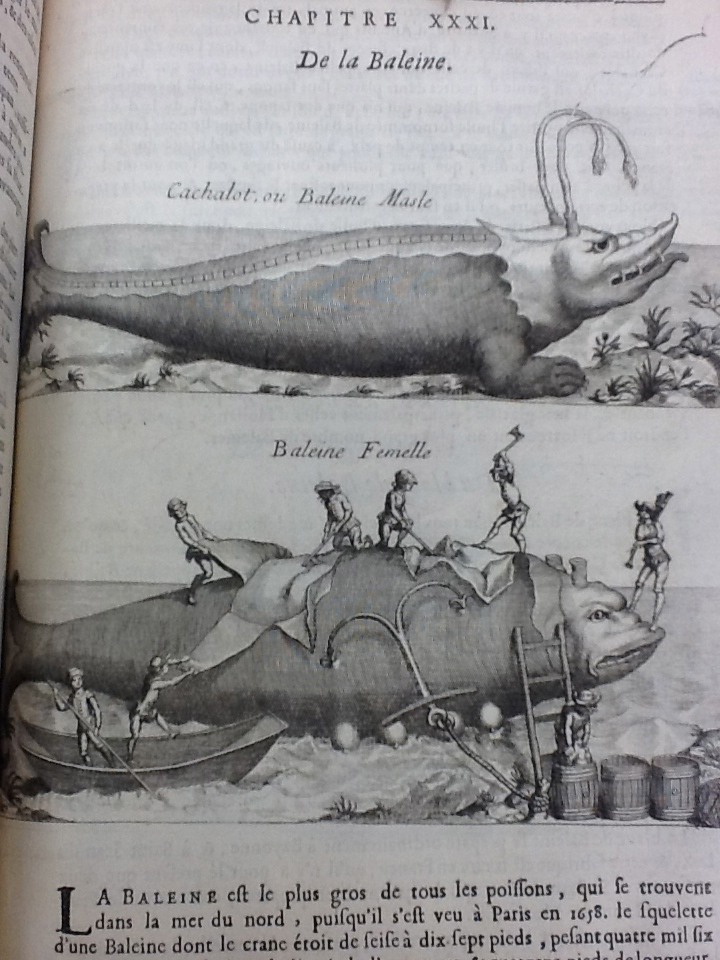 Fig. 2: Male and female whales as illustrated in Pomet

Pomet's popularity was in part due to his reputation. He was Louis XIV's (1638–1715) pharmacist, acting as a source for drugs for many physicians and hospitals in Paris. If the Sun King entrusted his health to Pomet, certainly Pomet's book could not be filled with ill-advised recommendations, or so thought centuries of both casual and professional readers. Pomet's position in the French court gave him access to enviable resources, including networks reaching around the world to provide him with ethnobotanical stories as well as specimens.

Pomet had yet another advantage. Histoire generale des drogues was well illustrated, with hundreds of engravings adding to the work's vivacity. These engravings are detailed and charming, even if their lack of accuracy appears overwhelming to our experienced eyes today. Certainly at the end of the seventeenth century, you could not expect every artist to know the anatomical details of whales (see Figure 2). In other cases, the rush to include engravings in the letterpress led to some errors, such as the inverted birds (see Figure 3) misplaced at the start of the chapter on the medicinal effects of bees and their products, as found in the Garden's copy. Some of the illustrations provide strong evidence that slaves were used as laborers on sugar and tobacco plantations in European colonies in the New World. For many of Pomet's readers, these illustrations, no matter their silliness or absurdity, were a special spice that made Pomet's text all the more riveting. 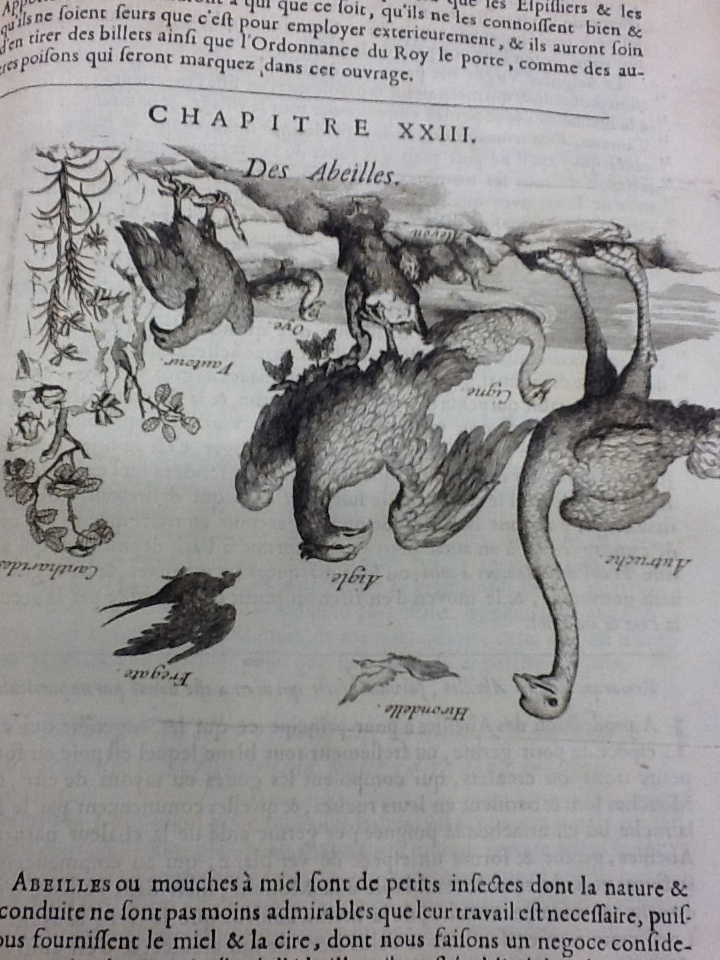 Did physicians really trust Pomet? Dr. J. George Fisher of Sing Sing, N.Y., writing in the Glasgow Medical Journal in its tenth volume for 1863, inventoried the medical applications of various parts of animals from Hippocrates to Pomet and others. He found that the fabulous uses of diverse parts of vipers, hippopotamuses, silkworms, and birds' nests, among many other almost unimaginable components, could be traced to a faith in the words of creative authors like Pomet. Altogether, Dr. Fisher discovered in his analysis that 122 animals supplied ingredients for 285 different medications. He found that their stunning curing virtues were virtually laughable, or to quote Dr. Fisher, "… almost ad infinitum, certainly ad nauseam. The examples serve…to illustrate the great variety of products obtained from a single body, the false and superstitious notions which led to their employment, and the absurd ideas entertained in regard to the effects supposed to be produced by them in the treatment of disease." Hence, if we agree with Dr. Fisher, we might readily dismiss Pomet as yet another fabulist, in a long line of storytellers dating back to ancient times. That would be both rash and unfair, because these ancient volumes record valuable and accurate information, lost over time.  I will explore these issues in next month's column.