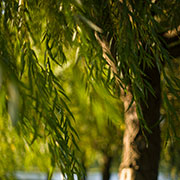 "They would take a plant or a tree and strip it of its blossoms and its flowers, its fruit and its nuts, its leaves and its bark, its thorns if it had any, its stem, its root, and the bark of its root, its sap, its resin, and its fat. Even then they were not finished with it; they collected any splinters of it that survived and used them as a poultice for their nerves!" 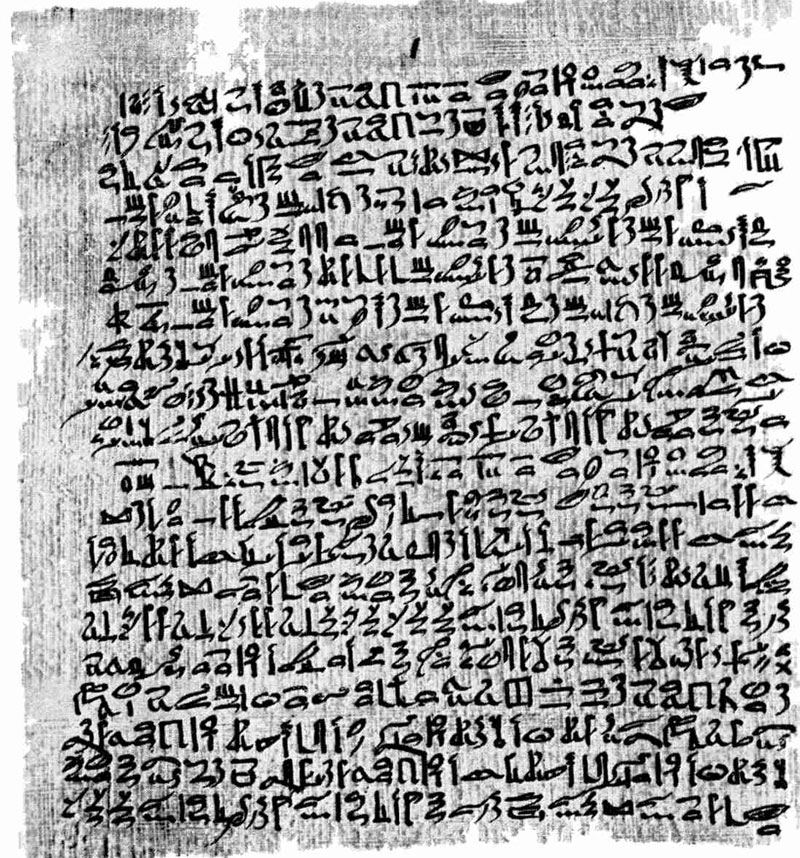 Figure 1: The first part of the Ebers Papyrus, a scroll some 65 feet long (click for larger image)

The Ebers Papyrus (Figure 1), in the library at Universität Leipzig, is one of the oldest medical documents in the world. Dating to approximately 1,550 B.C.E., it contains a diversity of remedies. Most significantly, ancient Egyptian physicians valued plants as sources for medicine, using a long list of recognizable species to create various concoctions. The medical recommendations found in the Ebers Papyrus are based on experiences with plants accumulated over generations. Plants indeed have been a source of medicine and cures for millennia. When did the search for medically important plants switch to a search for medically important active ingredients in plants?

Philippus Aureolus Theophrastus Bombastus von Hohenheim, better known as Paracelsus (1493–1541), was one of the first to hint that chemistry might provide better insight into the medicinal values of plants (see Figure 2). Paracelsus discarded Greek and Roman notions of humors, a balance of blood, phlegm, and yellow and black bile. Instead, he argued that diseases were caused by an imbalance of three basic elements—salt, sulfur, or mercury. From his alchemical experiments, Paracelsus argued that the distillation of various medically important compounds would reveal their basic chemical properties. Indeed, Paracelsus wrote that "It is not the task of alchemy to make gold, to make silver, but to prepare medicine." (Translation from Kremers and Urdang's History of Pharmacy, revised by Glenn Sonnedecker, published in 1976.) Paracelsus's colleagues developed elaborate distilleries to capture the essence of plants and other substances in order to create more effective medicines (see Figures 3, 4). Paracelsus combined alchemy and medicine into a primitive kind of pharmaceutical chemistry. Paracelsus inspired future generations of physicians to pursue a kind of investigative pharmacy, looking for active ingredients in plants. 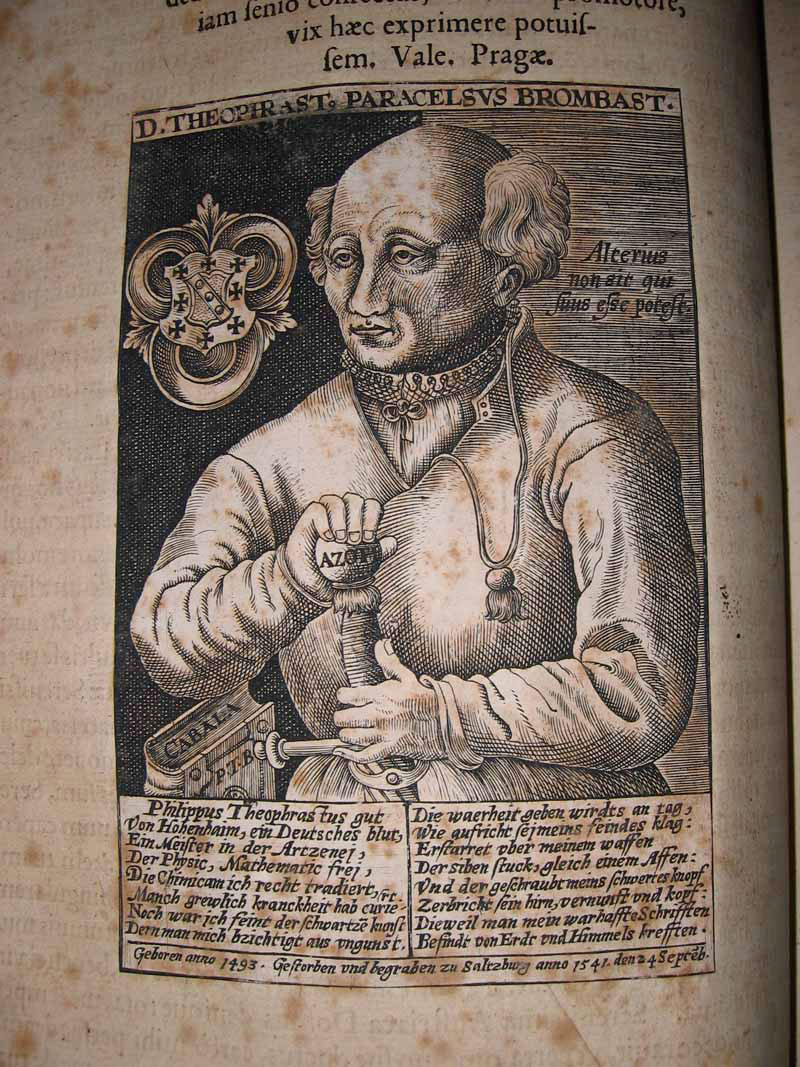 Figure 2: Portrait of Paracelsus from the Lenhardt Library's copy of Pietro Andrea Mattioli's Herbár, published in 1562 in Prague (click for larger image)

One of the earliest consequences of this Paracelsian methodology appeared in the pages of the Philosophical Transactions of the Royal Society in 1763 (Figure 5). Edward Stone (1702–68), a rector in Oxfordshire, had repeatedly heard of local customs using the bark of white willow trees to cure aches and pains. Stone decided to dry a pound of Salix alba bark and give samples to 50 individuals suffering from fevers and related ailments. Stone wrote the following in his paper, entitled "An account of the success of the bark of the willow in the cure of agues":

"It was not long before I had an opportunity of making a trial of it; but, being an entire stranger to its nature, I gave it in very small quantities. I think it was about twenty grains of the powder at a dose, and repeated it every four hours between the fits; but with great caution and the strictest attention to its effects: the fits were considerably abated, but did not entirely cease. Not perceiving the least ill consequences, I grew bolder with it, and in a few days increased the dose to two scruples, and the ague was soon removed." 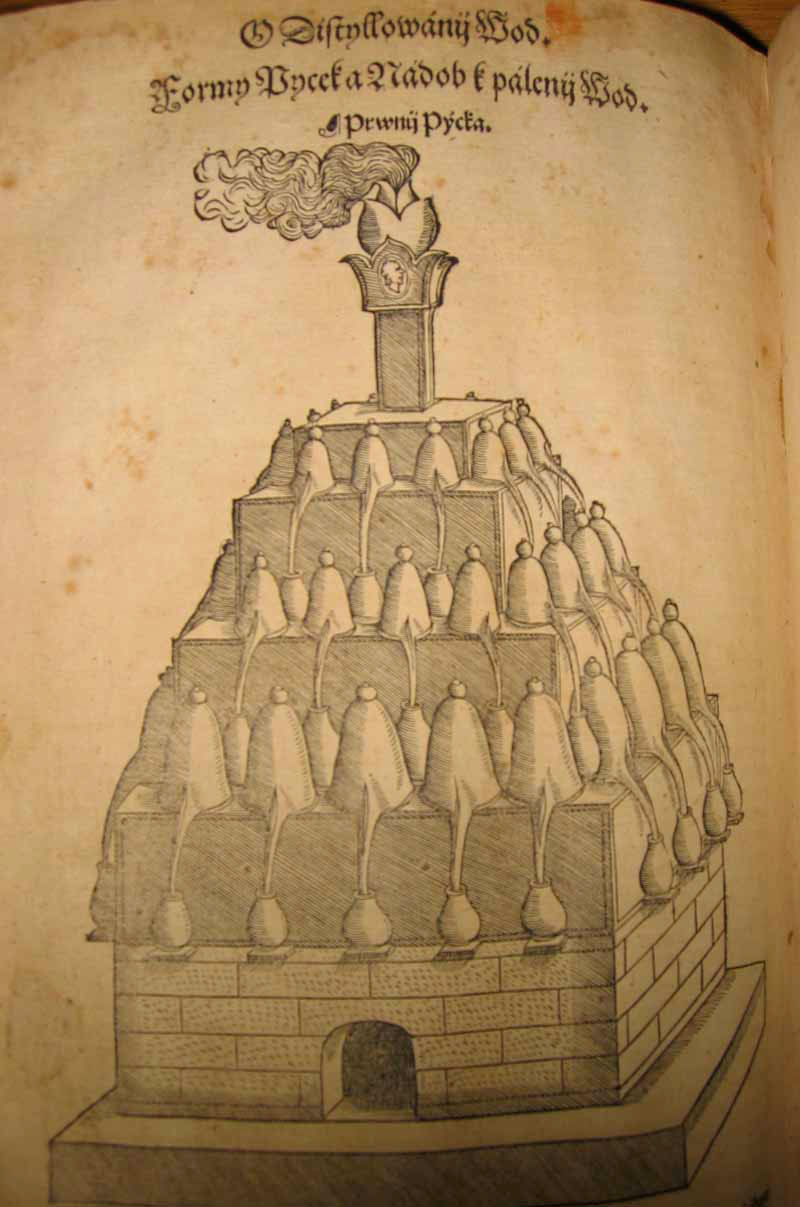 For decades, chemists worked to isolate the active ingredient in willow bark. Johann Andreas Buchner (1783–1852) was the first to extract salicin from willow bark in 1828. Hermann Kolbe (1818–84) discovered the structure of salicylic acid, and devised methods to create it on a large scale. In turn Felix Hoffmann (1868–1946) was able to create acetylsalicylic acid in 1897, which in turn was patented by Bayer in 1899 as aspirin, the first great miracle drug.

Some plants act as green factories creating medically useful compounds, and also actually extract specific elements from soils. For example, Alyssum markgrafii of Albania has been discovered to be a hyperaccumulator of nickel from soil. This perennial actually has some unusual traits, as recently described in a paper by Nicolas Estrade and his colleagues in France. A. markgrafii seems to specially accumulate a heavy isotope of nickel from soil. This discovery is quite unusual because, in general, organisms prefer lighter isotopes over heavier isotopes. For example, plants during photosynthesis will tend to use a lighter isotope of carbon, 12C, over the heavier stable isotope, 13C. The preference of some plants in some parts of the world for a heavier isotope, as in Estrade's case the heavier isotope of nickel, has important consequences for weathering and the overall global cycle of certain metals.

This ability of plants to extract specific elements or compounds from soil has been exploited on a larger scale to clean up polluted sites. Called phytoremediation, trees and other plants have been used at more than 200 localities in the United States to remove chemical pollutants from soil. The U.S. Environmental Protection Agency highlights two sites where hundreds of hybrid poplar trees have been extracting volatile organic compounds in Oregon and Maryland.

Heiko Rischer and his colleagues at the VTT Technical Research Centre of Finland, in a recent paper, estimated that only 150 to 200 plant species are used medically, out of some 400,000 known species. Rishcher noted that 11 percent of 252 important drugs are derived only from plants. Over the past three decades, more than a quarter of 1,355 new drugs were initially found naturally. Paracelsus and his fellow Renaissance alchemists and physicians are probably wondering when we will explore the many medicinal opportunities awaiting in plants, these miniature chemical refineries. 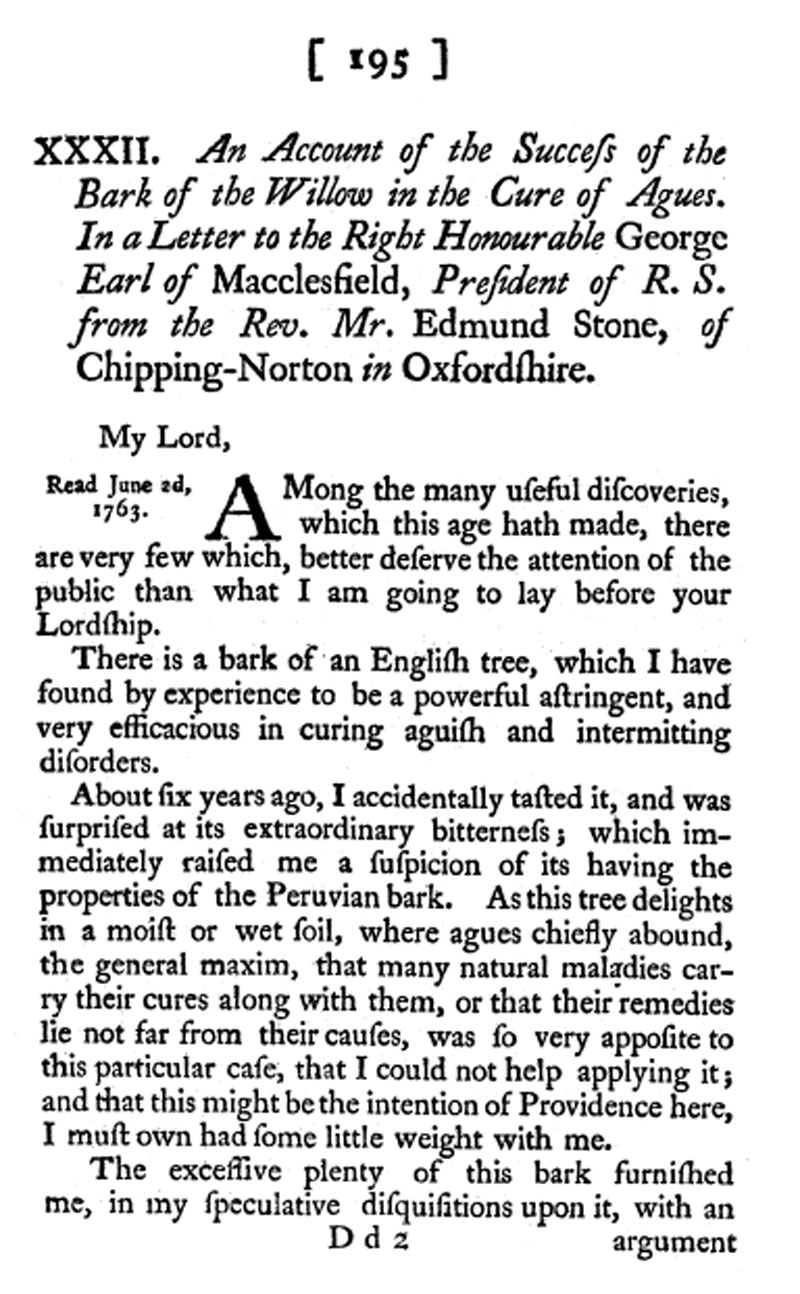 Figure 5: The first page of Stone's report on the medical benefits of willow bark (click for larger image)

Progress is being made that would make even Paracelsus smile. Taliglucerase alpha was the first plant-made pharmaceutical to win approval in 2012 from the U.S. Food and Drug Administration. Created by Protalix and Pfizer, this drug is used to treat Gaucher's disease, a genetic ailment. There is growing evidence that more compounds will be derived in the near future in green factories, using plants and genetics to efficiently create a variety of drugs. In addition, genetically modified organisms will continue to be used to resolve environmental issues with pollutants in different locales. The authors of the Ebers Papyrus would probably agree with Paracelsus that their initial ideas about the importance of plants are finally bearing fruit.